I was heartened to hear that there was a decrease in Sasquatch sightings in 2009. This is according to the Canadian Sasquatch Research Organization (based in my home town of Calgary, no less). I take that to mean that all those Writers as Sasquatch were hunkered down in their writing caves scribbling away with a mug of milky tea at their sides (or in the case of the real Sasquatch - a decapitated deer - yikes). 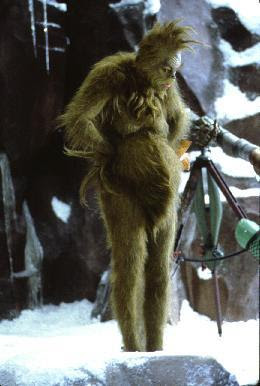 Here’s to 2010, the year of the Writer as Sasquatch, may we be spotted even less frequently … and may we get much more writing done.

You have seen this video, right?:
http://www.youtube.com/watch?v=8JIz7I5yzwQ&feature=related