Using all my finely honed stalking skills, I tracked down the editors who had given me the positive feedback 10 years earlier. Many still worked for the same publishers. I wasn’t opposed to phoning and/or listening to the list of staff on the phone tree to find out if they still worked there. I sent the new version, mentioning that they had seen an earlier version and gave me encouraging feedback that I took to heart in the rewrite. Then I did extensive research as to which other publishers to send to. The Canadian Children’s Book Centre has a list of publishers on their site.  I went through the whole list and researched each publisher (which is so easy now that they invented the internet!). Some didn’t take unsolicited submissions, some didn’t do middle grade books, some were distributors or self-publishing companies, and so on. I found nearly 20 publishers that I thought would be a good fit. I studied their submission guidelines and attempted to give each of them what they wanted (i.e., some wanted query with synopsis and sample pages, others just query etc.,). I started sending out submissions. I would go to great lengths to get the name of an appropriate editor. This included extensive, and often obsessive, Google searches. Sometimes I would phone for the name of the appropriate editor, sometimes they would give me a name and sometimes they wouldn’t.

That was November of 2006. I was leaving for India for a month in January of 2007 and wanted to have the manuscript out there circulating while I was gone.
Email Post
Labels: published 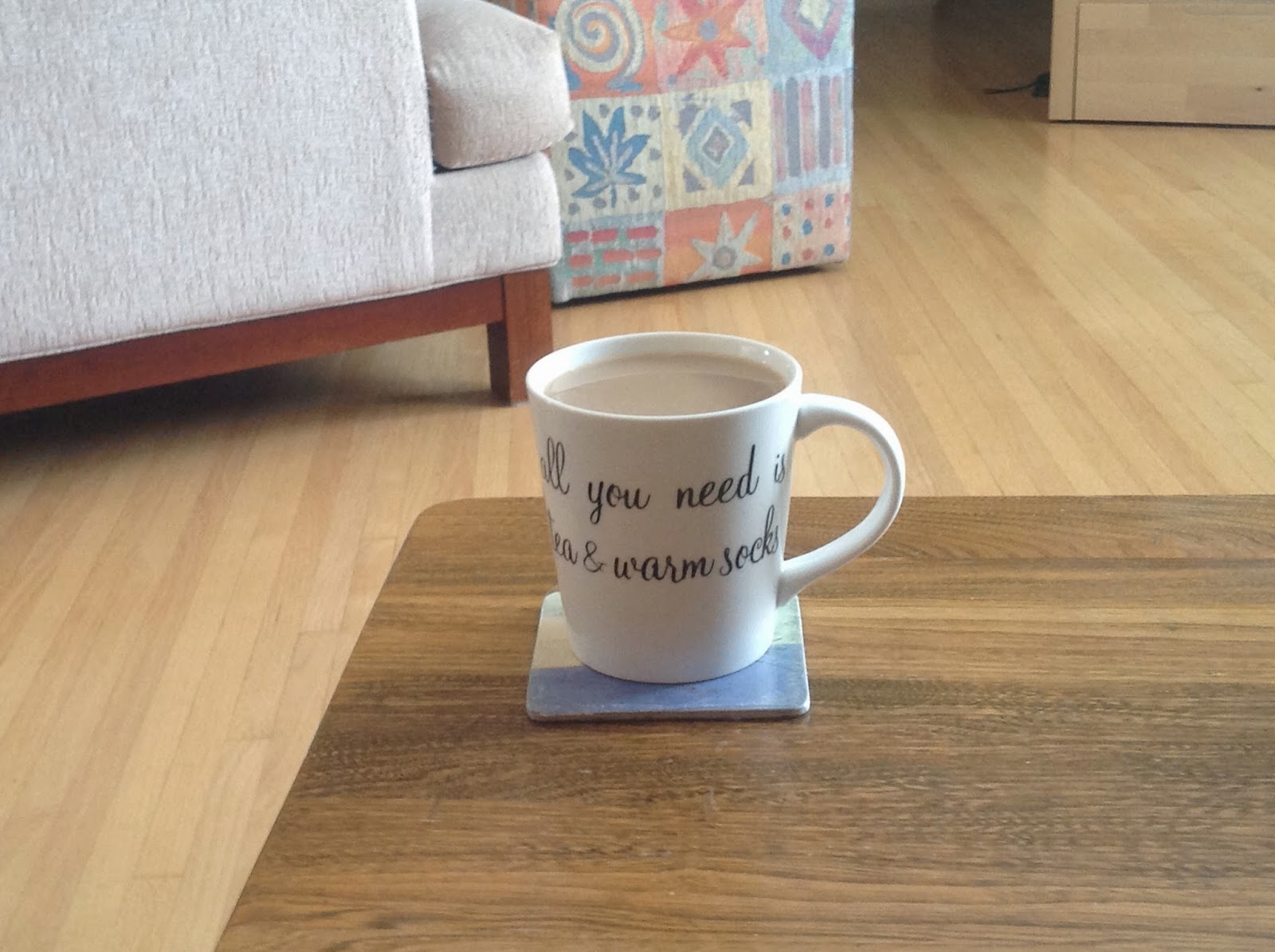 Keys to being a successful writer